Clint Enns will also be screening video works at Other Cinema’s recapping of the festival of (in)appropriation on February 22nd, 2014! 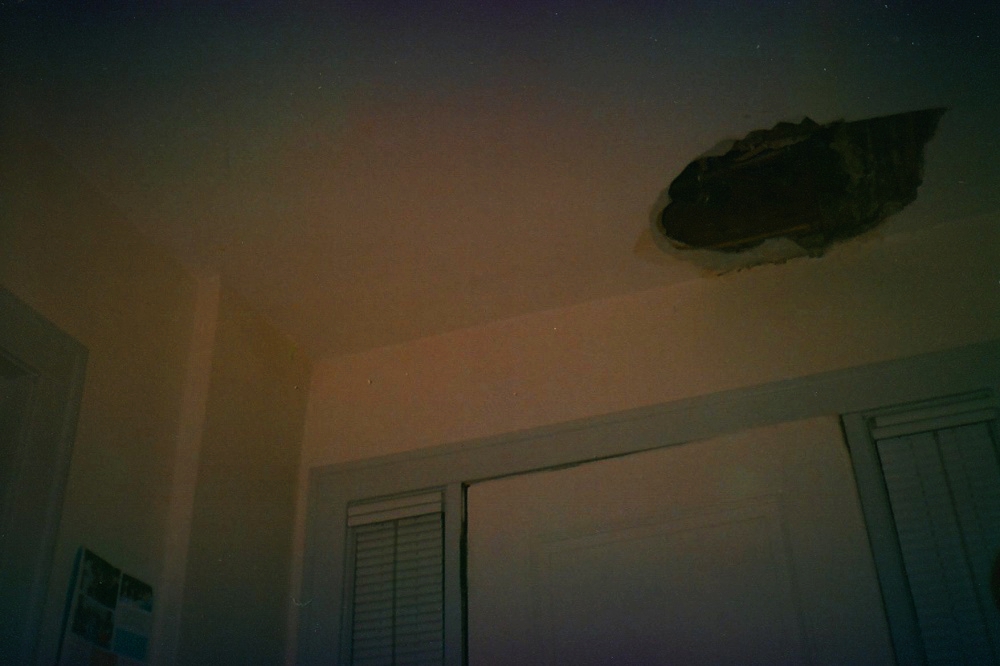 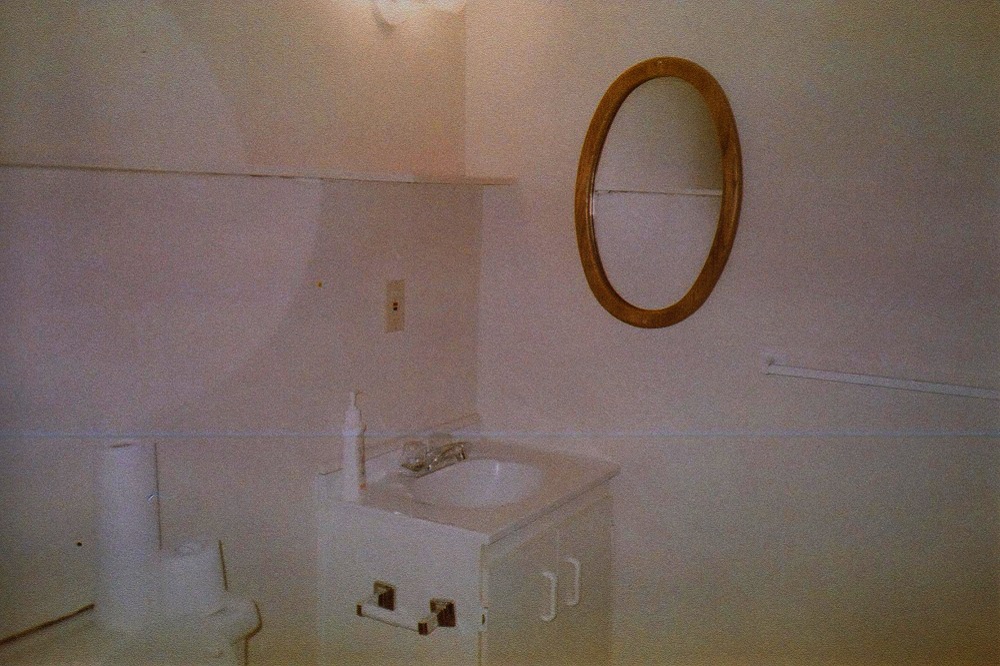 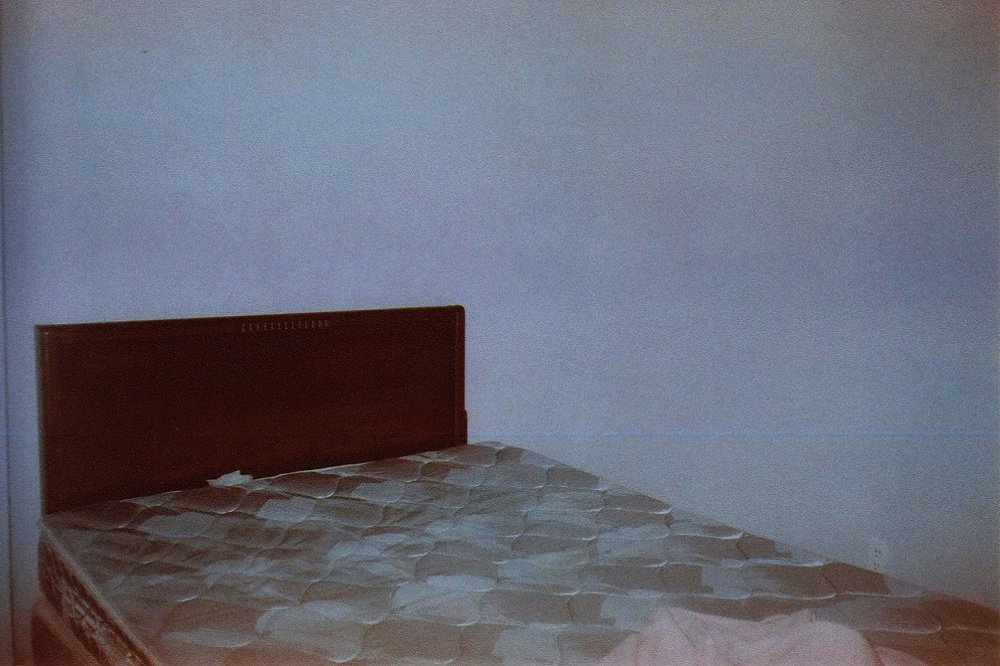 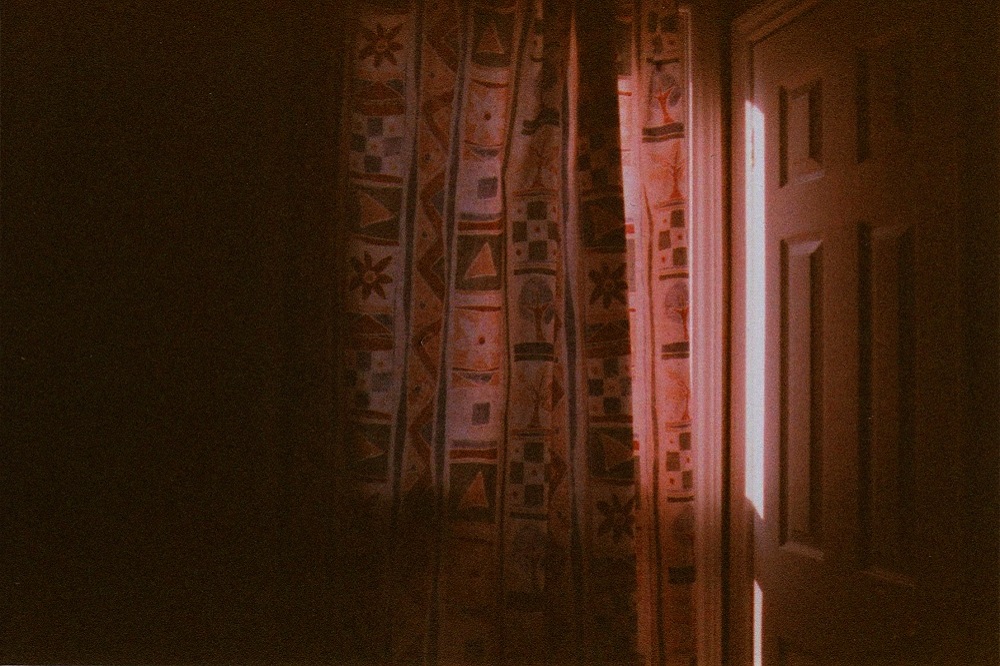 The photographs in this series were found on undeveloped rolls of 35mm film that were abandoned in Winnipeg and discovered in second-hand stores.   The photographs chosen capture other people’s interior spaces in states of distress.  Haunting these photographs is a lack of contextual information, which creates an overwhelming sense of mystery and intrigue, raising many questions.

To Jacobs, a perfect film is a film that is “perfect left alone, perfectly revealing in its un- or semi-conscious form.”[ii]  There is something uniquely Winnipeg revealed in these photographs.  Where, for instance, traditional European oil painting was concerned with documenting wealth,[iii] Winnipeg only seems concerned with documenting its own stark and decrepit surroundings in a cathartic form of collective self-despair. There is even a genre of cinema devoted to this aesthetic: Winnipeg Brutalism.[iv]  With that being said, there is perhaps something more universal to be found in these perfect photographs. As those who have been fortunate enough to escape the city are often reminded, there is a little piece of Winnipeg everywhere.

[i] This is of course referring to Ken Jacobs and not to be confused with the phase of English architecture that followed the Elizabethan style.