Notes on the Fragile Image 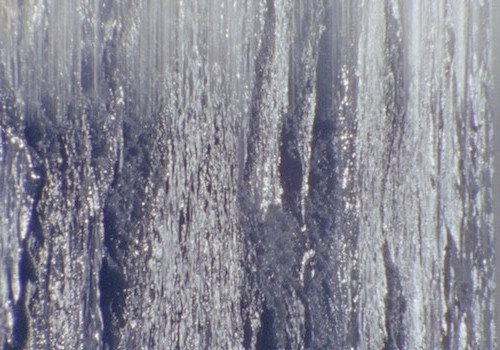 I would like to provide a brief sketch of a concept I am calling ‘the fragile image’. I feel this could be of use in today’s climate of intensely politicized communication, as it resists the urge towards propaganda that has become widespread. We are caught in a war of facts, of truth, of information, and values. We work harder and harder to convince the other side that we are right and they are wrong. When they do not listen, we begin building walls. I am not convinced there can be a winner when communication is built to operate in this way.

In today’s world, a significant portion of our communication has become colonized by technology. By enabling this process, we must consider to what extent we may unconsciously adopt some basic assumptions of these forms. Such assumptions include the notions that truth is binary, meaning is something that can be sent, words are fixed and unchanging, and form does not impact content. At times, I worry that the more we use machines to communicate, the more our ability to think will become patterned in accordance with their modes, that we will become what we behold. 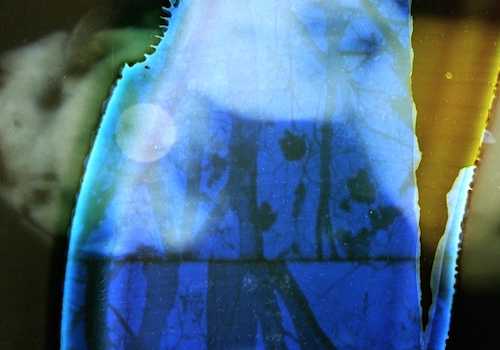 An image, like a body, is something that is always finite. Images are composed out of some sort of material, and are contained by some type of frame—even mental images exist only through the mediation of the body. Images can operate as signs and symbols but they are more than this. Images form worlds. When crafting an Image we must consider what type of world we want to create, what world we want to see and be seen.

Bodies are always fragile; to pretend otherwise is to forget their significance. Organisms are built to function in tandem with environments through the cultivation of sensitivity. The fact that bodies are soft and feel pain is their strength, not their weakness. Resistance does not necessitate hardness.

The source of our ability to discern meaning is our experience of being a body. It can be easy to forget this, especially when we become fixated on images and language that predominate in today’s profane world, which seek to ascribe meaning outside the body. Meaning only has bearing within finite contexts. 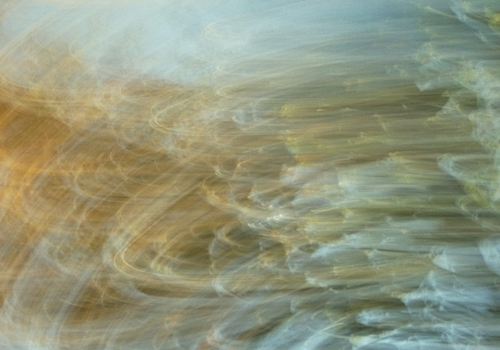 Language introduces a tension into the image. Words can be divided into symbols and parsed in a granular fashion. But images, like bodies, are not composed of discrete characters—an image is a field. Analyzing and dissecting an image into components is possible, but the categorization of its parts is always to some extent arbitrary. This is referred to as the ‘frame problem’ in artificial intelligence.

The fragile image is a contradiction that embraces its status as illusion. It erases as it writes, and writes as it erases. It is an image of its own limitations. It is not intended to convince you of something, and cannot sell you anything.

The fragile image can have as its substrate a delicate soft emulsion, an assemblage of brittle materials, a pile of shreds of paper. It can act as a breeding ground for dust. It can be scratched and bruised, it can bleed and die and be torn to shreds. It is most often unobtrusive, subtle, and requires engaged listening. It desires to be caressed, but this caress can lead to its disintegration. 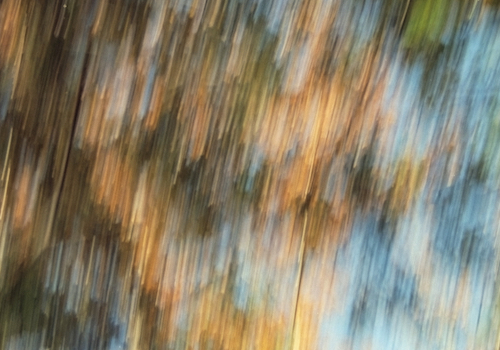 The analog image is inherently fragile, for it has an original that must be sheltered. The digital image is nomadic, manifold, and travels further, and its fragility must be actively cultivated, through distortion, through expansion, through contraction.

The fragile image is not only material, it is an event, an occurrence. It unfolds in time. It is composed in air, built by light. It comes into presence in the moments before sleep, in the trance that comes from staring at fire, in acts of love, in the mystic writing pad of memory.

All images are fragile images, but some images are not as upfront about this aspect of their existence as others. These will be among the fastest to erode and fade away.

The fragile image will eventually pass as well, and that is perfectly fine, because it has existed before and will exist again. It is a finger pointing at the moon.

All images courtesy of Dan Browne, from The Lost Cycle (2016).