In 1979, film critic Robin Wood collected his essays on the horror films of that time and called his book American Nightmare.  His thesis examined how the traditional horror film enacted the Freudian “return of the repressed,” the forbidden desires that were projected onto the monster who assaulted family, monogamy, gender and the general status quo.  In traditional Hollywood, the monster is always put away and order is restored.  But then-young filmmakers like George Romero (Night of the Living Dead), John Carpenter (Halloween), Larry Cohen (It’s Alive), David Cronenberg (Shivers aka They Came From Within), Tobe Hooper (Texas Chainsaw Massacre) and Wes Craven (Last House on the Left) had a different approach.  Order was never restored.  Order may have been an illusion all along, in fact the very source of monstrosity. 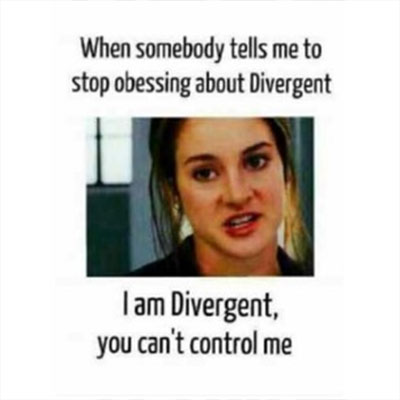 No surprise, then, when some of these directors went on to more overt political critique.  Romero literally spawned an entirely new zombie genre which focused on America devouring itself, best portrayed by the maestro himself in Dawn of the Dead and Land of the Dead.  John Carpenter’s They Live is possibly the most subversive film in popular American cinema, equating the status quo hypnosis with a dominating yet hidden alien invasion that must be overthrown by any means necessary.  Hooper’s Texas Chainsaw Massacre 2 featured an Alamo amusement park with a canvas mural painting of Ronald Reagan as Davy Crockett,  literally bleeding from the mouth like a vampire a few moments before this canvas busts open with a rain of guts. Massacre 2′s ad campaign depicted its distorted patriarchy in the same poses as then-famous teen heart-throbs in their Breakfast Club poster. Larry Cohen’s Q equates a prehistoric bird of ritual sacrificial worship with the American Eagle of capitalism.

Did anyone notice?  Did the suits care?  The so-called B movie has always been under the radar and allowed for all sorts of left-leaning critique, so much so it is far beyond the scope of this essay alone.  Only a book would do that justice – and one I’d love to be a part of.

The big budget “A” film has now taken on a great deal of the tropes of the Saturday matinee, insistent on a PG-13 rating even for many of its horror films and certainly for its nearly all of its science fiction and superhero blockbusters. Still, if the id is invoked, critique of the status quo seems inherent in that invocation. 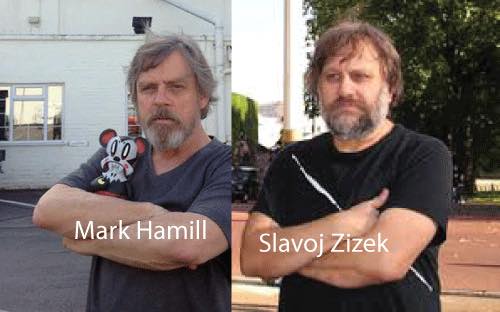 I’ll limit my focus to some specific examples, both conscious, unconscious and, in the grand tradition of Hollywood itself, manipulative for capital gain.

Slavoj Zizek has already written an astounding essay on The Dark Knight Rises [see link below], a rudderless movie that often seems on unconscious autopilot.  While the movie is overtly reactionary, Zizek establishes that Bane, the movie’s most obvious Id of a villain, acts out the real desires of the film –selfless revolution. He is, as William Blake said of Satan in Milton’s Paradise Lost, the “secret hero.”  As Zizek does make his case so well, I encourage you to read the link rather that my merely regurgitating it, but even prior to reading the essay, I remember seeing this film with mouth literally agape. Outlaw Catwoman’s speech to Bruce Wayne about  “a storm coming” that will essentially redistribute wealth is actually so inspiring as to make the leftist viewers doubt their own ears (Bruce is our Batman, of course, but also the billionaire philanthropist. That is the film’s overt political message – leave the obscenely rich capitalist alone and he will look after everyone’s needs with great benevolence – as is proper and just. Bad capitalists will collapse under their own evil. Yeah, sure.)  Despite all this, Goebbels-like images of the Occupy movement show an armed mob advancing on overwhelmed, heroic police and the rich dragged from their penthouses to kangaroo courts and firing squads.  But Order will out. Batman seduces Catwoman to the world of near-limitless luxury and she tosses away her leftist rhetoric. Now they can fight the id together. In short, one very weird movie along the whacked-out lines of Mel Gibson’s Passion of the Christ. (“Thank you, master, may I have another?”).

J.J. Abrams is smart and not reactionary, so that’s really good news to start an examination of Star Wars: The Force Awakens.

The first images we see suggest some actually subversive aspects.  Hi-tech storm troopers talking in flat American-accented military speak (I don’t recall ever hearing them at all before this) as they annihilate a desert village of civilians – impossible not to associate with present times. Likewise, we recognize the flaming red cross light saber of our new Darth Vader, Sylo Ren. The villains are not swarthy terrorists, however, and the Resistance is too ragtag now to represent any current world power, let alone the USA.

So, the kids watching this probably will not want to join the army and kill “bad guys” though the first-person-shooter companion video game already co-marketed with the film may override a lot of the film’s content in that respect.

The new progressive casting gives us a mighty female lead, Rey, and a black defector from the First Order (Finn, three dimensionally written) who is like a military veteran denouncing the war he returned from, and more dangerous to that Order than one might imagine a futuristic Edward Snowden to be.

I like Abrams as a director. He’s watched his Howard Hawks and Nick Ray and though his style is basically a polished TV classicism (his origins), he is good enough to make me want to see his movies regardless of whether they are reboots or fresh. (Super 8 was essentially a nostalgia film, but set squarely in pre-Reagan1979, so Abrams was already more aware than producer Steven Spielberg’s idiot Norman Rockwell yearnings).  Even Abrams’ Alias TV series introduced a shadow CIA that Jennifer Garner’s Sidney found herself working for, not the “good guys” after all.

As with his Star Trek reboots, Abrams is very respectful of the Star Wars mythos, though probably forced to tow the line even more rigidly here, since there is an ever greater amount of money to be made from this still-breathing franchise, however wounded George Lucas may have left it. That’s where you feel Disney Corp. breathing down Abrams’ neck.

I kept thinking of kids seeing it. I kept hoping it made a difference. Girls wanting to grow up and be Rey, not just a kick-ass chick, but SMART. Young black men seeing themselves as reluctant heroes who could drop out of questionable choices, however pressured. (Actually, whatever weird leftist shit those Trumpsters thought was in the subsequent entry Rogue One had already been done more successfully in this first one.) 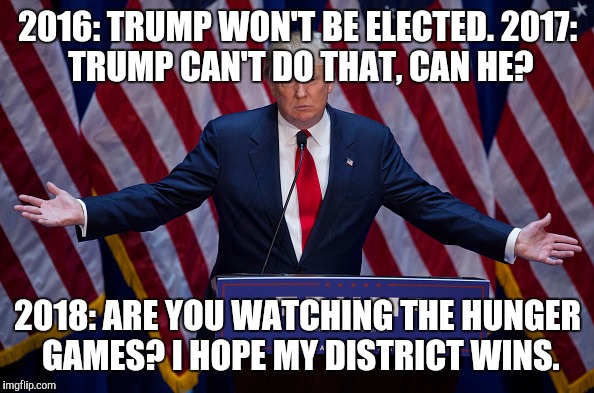 Most curiously, the strongly revolutionary themes of Hunger Games and the Divergent series, or any of the dystopian YA books-to-film, are the hardest to evaluate. One wonders if taking the essentially rebellious teen spirit and turning it into catharsis doesn’t in someway diffuse taking it to the streets. How else can big corporations pour so much money into plots driven by rhetoric that spells their overthrow?  The cynicism of this position is profoundly disheartening. Unlike the B-film, the A-film is essentially a film by committee. Small details are vetted to be sure. The message here is that if there is anything the suits think is actually threatening, it will not be seen. Still, they don’t show much intelligence above an animal cunning for raking in the dough, as evidenced by aspects of Abrams’ Star Wars reboot. In short, it is easy to get around a few subtle digs.

The recent Magnificent Seven reboot has the evil robber-baron say “Democracy is capitalism. Capitalism is God.”  One of the film’s politically-correct defenders, a First Nation hero (i.e. one of the Seven), is named “Red Harvest,” after Dashiell Hammett’s thinly veiled communist critique of big city corruption. Still, much of it quickly reverts to first-person shooter shenanigans and it is unlikely more elevated aspects of the film will penetrate anyone but an already converted viewer.

Just as Watergate ushered in an accepted setup of sinister government interference in pop culture, the more modern equivalent is the sinister world corporation, whether in B-films like the Resident Evil franchise or re-framing a reboot of The Manchurian Candidate’s cold war machinations as a Manchurian Corporation seemingly to have risen out of a near-visceral pop understanding of what the G20 summits mean. TV’s Mr. Robot goes so far as suggest that even overthrowing our economic system by hacking would likely be manipulated to benefit the super-rich– “the 1% of the 1%” that control everything.

What remains likely is that any real threat will be repressed and/or unreported in our immediate Manchurian Corp. future.  What we do with that as poets, musicians, artists and film-makers of resistance will have to be alternative, as will have to be the means of distribution. But you’re reading OtherZine and so, I’m preaching to the choir! Good luck to us all.