These frames are from an abandoned film, begun in 2006. My goal had been to create a ‘film of films’ that would merge a collage-based, found footage aesthetic with personal and autobiographical material, largely inspired by Jack Chambers’ The Hart of London. The title of the film was to be the name of a god whose letters added up in numerology to 360—a full rotation. The first shot was from a camera sent into space that enters into a rapid spin between Earth and Sun upon reaching orbit, thus revealing the curvature of the planet and the thin layer separating existence from void. I sourced a great deal of footage from the Internet Archive, capturing various life cycles of microorganisms and animals, industry and culture, anonymous tourist films, and the tendency of human beings to cast their awareness into simulated forms, rendering life as artifact. The autobiographical material was shot in the Czech Republic: an elevated bridge attached to the apartment where my father was born, the street where my grandmother was raised as a child, the oldest synagogue in Europe, the countryside where they lived—all which were in fact impersonal places, to which I had no real connection to as a consequence of war. I also had photographed my own body, my back being a source of constant debilitating pain at the time due to scoliosis. I was looking for correlations between inner and outer worlds. 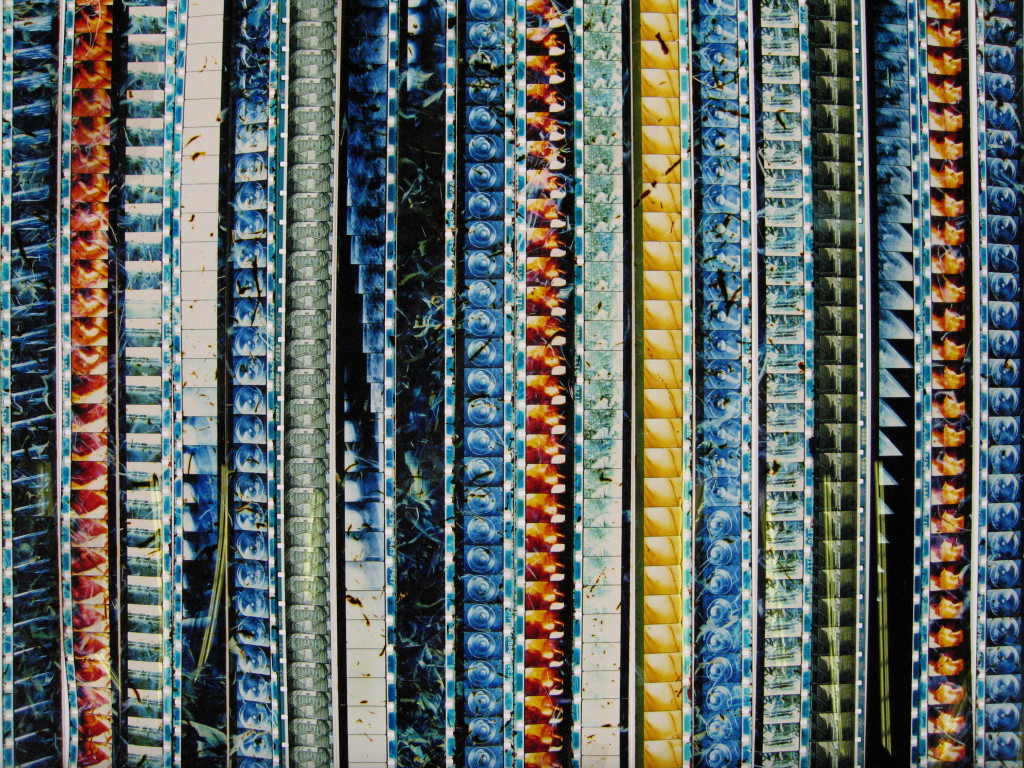 The archival footage was transferred to film and hand-processed, but the lab chemicals were stronger than expected and everything came out overexposed. Working in a foreign country against a deadline, and in a state of personal crisis, I was forced to jettison all of the material and follow a completely different approach in order to complete the project on time. The resulting piece was, in my estimation, a failure (even worse, it had become two failures instead of one), yet, as a partial reprieve, most others seemed not to notice. Perhaps I am seeking atonement in writing about it—I could have just as easily come up with a less embarrassing explanation and removed it from my filmography. Few would know the difference. But, as Paul Valéry observed: “A work is never completed except by some accident such as weariness, satisfaction, the need to deliver, or death: for in relation to who or what is making it, it can only be one stage in a series of inner transformations.” 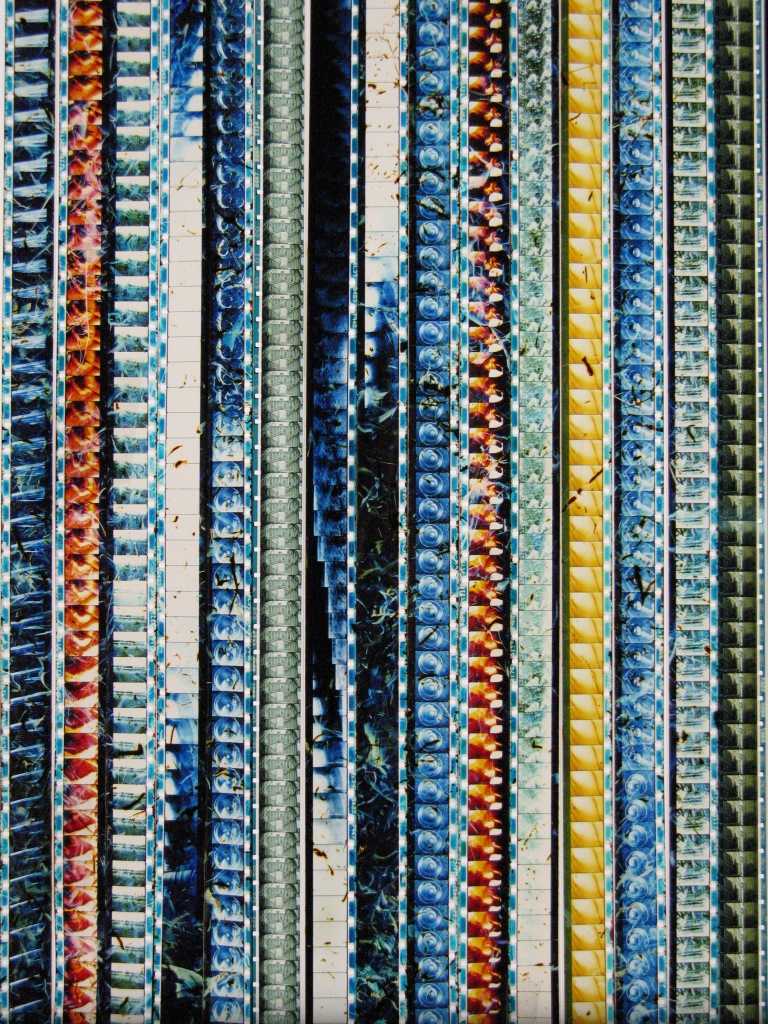 After that I stopped completing films for several years. For some time, I thought I could  be able to resurrect the footage, but it never felt natural. Eventually it was cannibalized into a mosaic, an act that inadvertently completed the project in a way much better than I had initially hoped for—now the viewer can decide their own path. 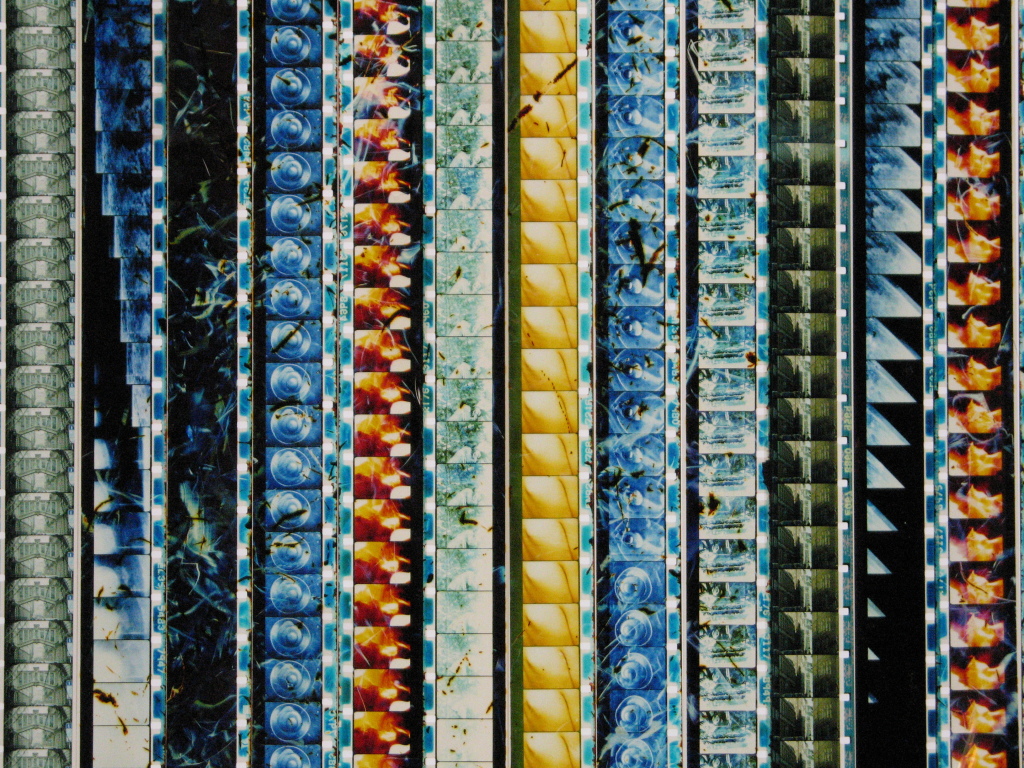