Resistance is futile. It was like hitting a brick wall. What makes

resistance futile and how is this brick wall constructed? Resistance
is futile because the resoluteness of the brick wall is only proved by
testing its resistance. The strength of a wall can be tested by
placing both hands against it and pushing. Resistance, then, is the
thing that produces feelings, situations, and memories of futility. 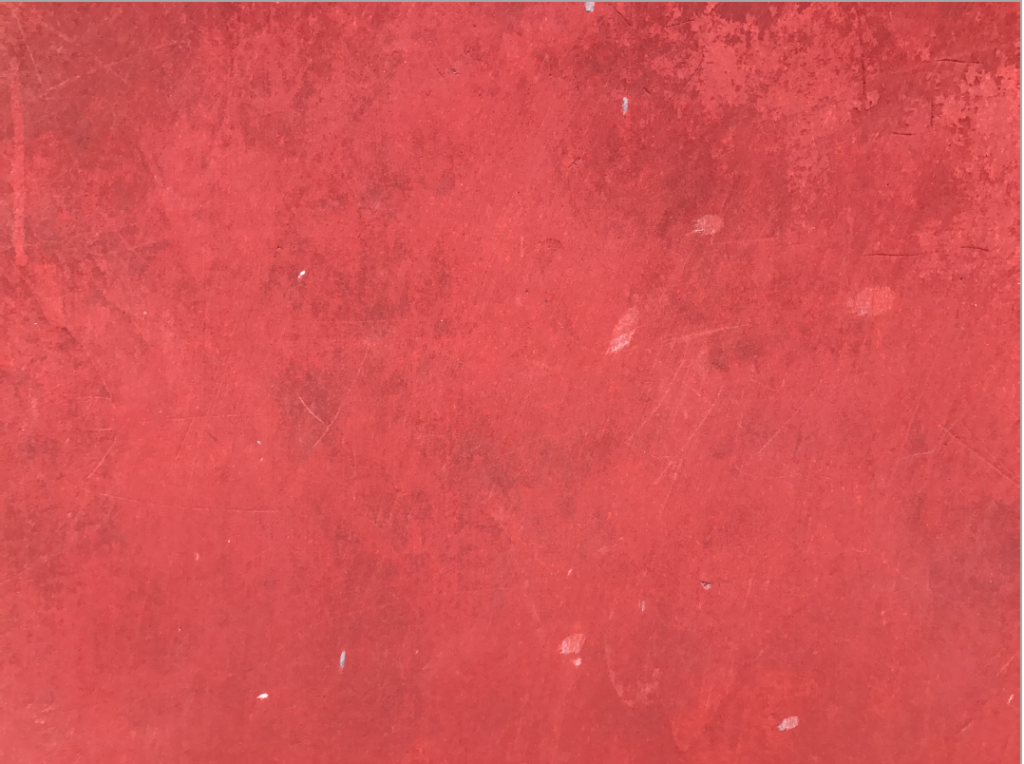 When you push against the wall, you are never
actually touching it. To actually touch anything in
this world would produce a nuclear reaction. This
means that resistance, along with futility, is also
only a feeling. 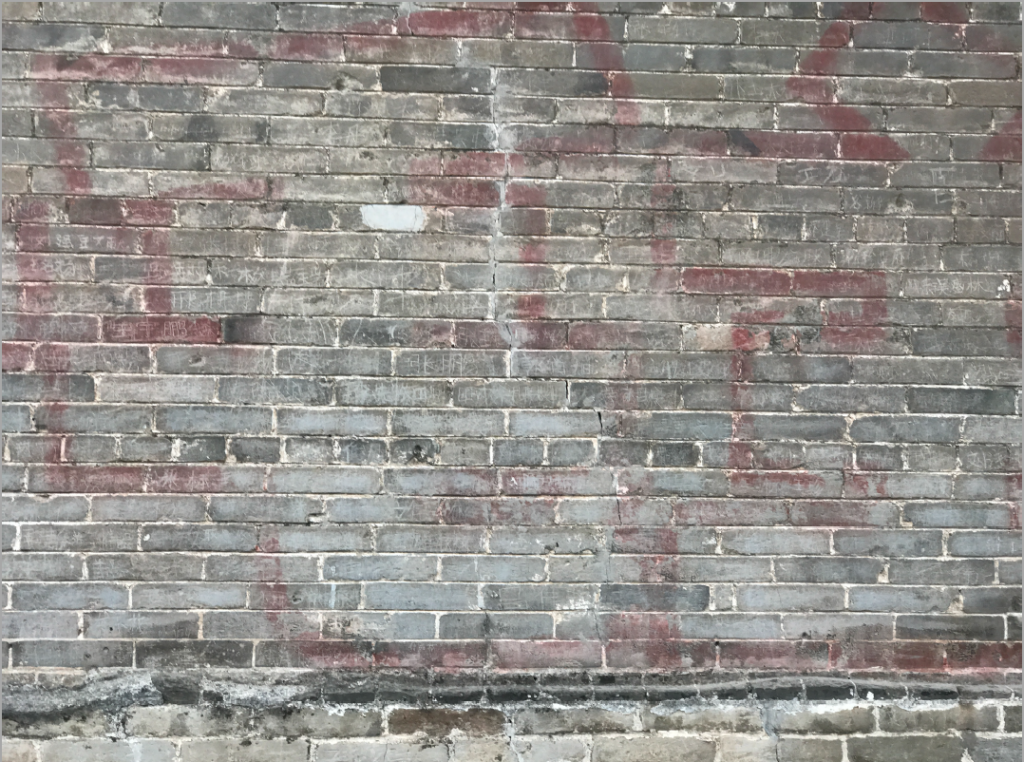 If we bind a person, it is almost impossible to
restrict their every possible movement. Bind their
arms and they can still run, bind their feet and
their can still scream, gag their mouth and they
can still look, tell themselves riddles in their
heads, and dream. 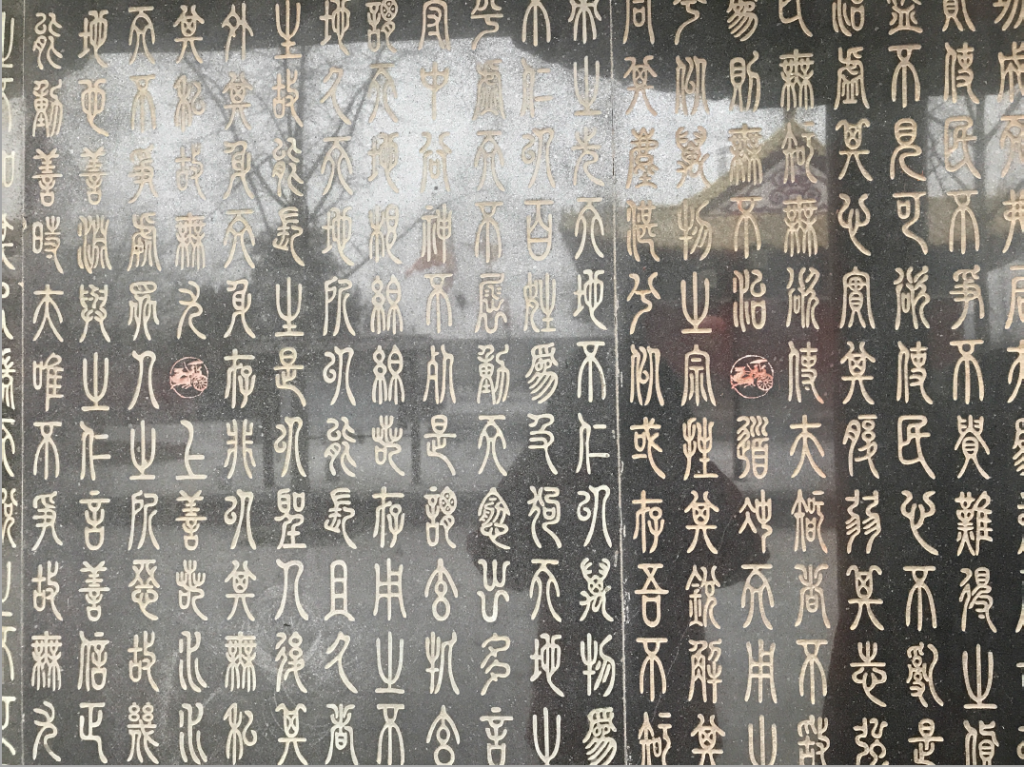 In Chinese, the word animal translates as dongwu or the thing that moves. In order to remain
alive, animals must move and this distinguishes us from plants, which must remain still to
survive. If humans must move, then the best way of controlling human movement is the
application of some bondage preventing direct movement. The attempt to remove that
bondage will become the only movement worth considering. Tie two of your fingers together
and you will think of nothing except ways of pulling the fingers apart again. You forget the
other hundreds of ways you have been taught to, forgotten to, or never learned to move your
body. Even those other ways of moving your body only become important if it helps untie
those two, subjugated fingers and this is what people mean when they find ways to go around,
to copycat, to counterfeit. The best way to pull people in a direction is to describe that direction
as a back alley, a backlash, or a backspace—a resistance.

Alice Sparkly Kat is a queer,PoC astrologer with a focus on decolonizing astrology. Her lectures and workshops,writing, and other astrological work has appeared at BHQFU, Dixon Place, Ars Nova,P OWRPLNT, and other venues. She is the in house astrologer for Little Skips! coffee shop and feminist magazine Selfish. Alice uses astrology to re-chart a history of the subconscious, redefine the body in the world, and re-imagine history as collective trauma. Located in Bushwick, she is available for readings in person or by phone at
alice.lan.yang@gmail.com