NEXT LEVEL FUCKED UP (More art from the project) 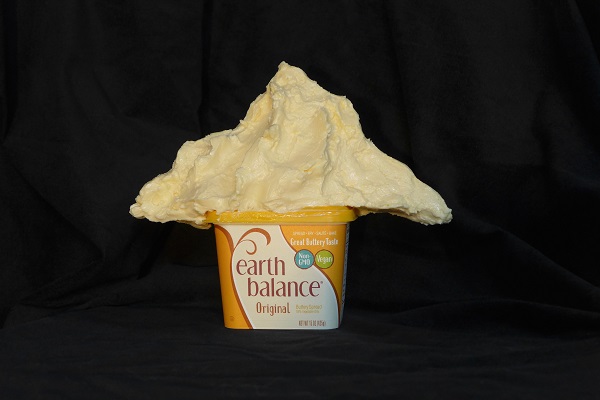 I was very excited to sculpt Mt. Hood out of Earth Balance.
When this product was first put on the market I thought,
“What fucking moron thought it was a good idea to name
a margarine Earth Balance? 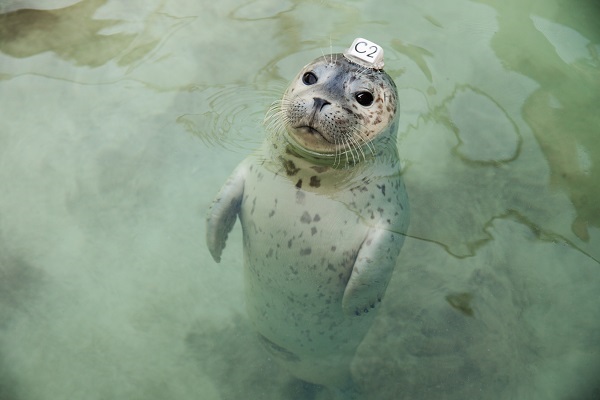 This photo that I saw on photographer Corey Arnold’s website
led to a conversation with him which started the entire idea
to make a piece called NEXT LEVEL FUCKED UP.
We reenact the conversation within the piece. 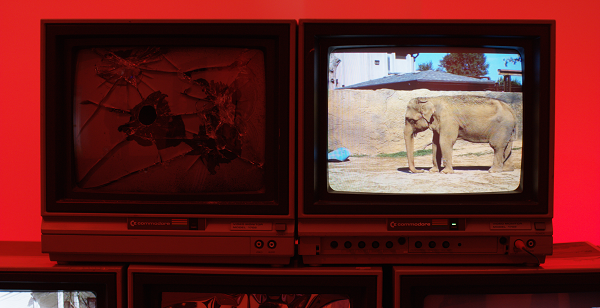 The elephant footage was shot by photographer Colleen Plumb. Brutal.
Colleen says: “These elephants are exhibiting neurosis due to lack of adequate mental stimulation. Only captive elephants exhibit what biologists refer to as stereotypical behavior, which includes rhythmic rocking, swaying, swinging the trunk, head bobbing, stepping back and forth, or pacing. The compulsive, repetitive movements cause debilitating, life-threatening damage to the animals’ feet and joints. Elephants in the wild walk up to 50 miles a day. After visiting 50 different zoos in the US, I have concluded that the rocking represents a “wish-walk”—a way to soothe the distress associated with standing in an enclosure all day, often alone or with only one or two companions.” 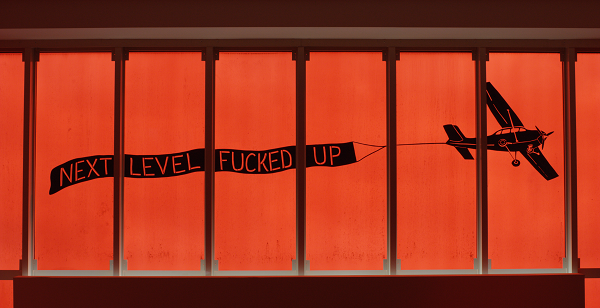 4. The plane flying through the red sky. 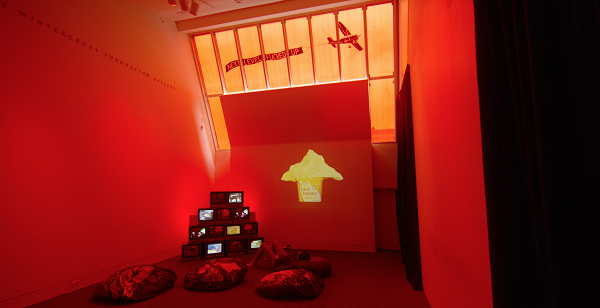 5. NEXT LEVEL FUCKED UP installation at the Portland Art Museum.

The installation, complete with poop bag bean bags to lay about on
and wallow in the shit times we live in. 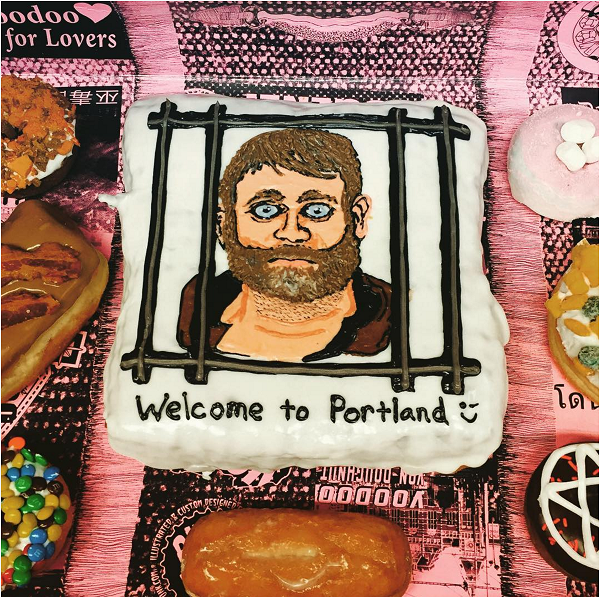 I bookmarked so much footage about the Malhuer Bird Refuge take over.
They were to have their own channel in the piece.
But in the long run, they were too huge to fit within my hodgepodge of horrors.
Here is a donut that was made for them when
they were brought to jail in Portland, where they still are.

I did put a few seconds of this shot of pharma-bro Martin Shrkreli in, though.
8. RUN FOREST RUN 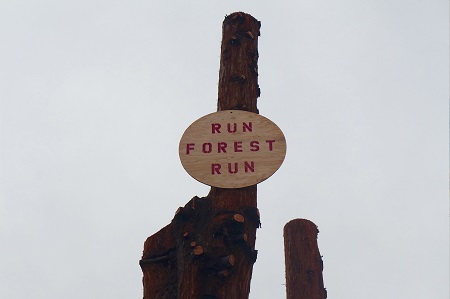 An action by an activist arborist. He painted the sign and put it up.
All over Portland trees and houses are going to the landfill.
All the time, every day.
Crazy amount of destruction of habitat going on here. 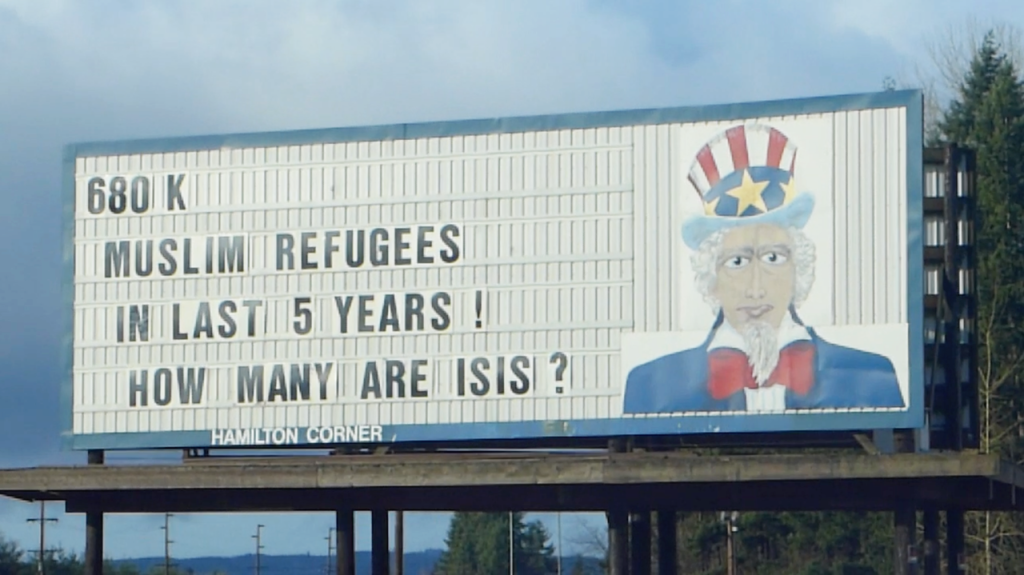 This two-sided billboard is always spouting off some crap I don’t jive with.
In a way, NEXT LEVEL FUCKED UP was my chance to be the billboard!