I don’t think we have any way out here. It is about the nature of historical knowledge. What we can know about the past, and about the present, and about the future. How do we represent and explain history to ourselves? What are its structures and its circumstances? –Bruce Sterling, WIRED, 2010, “Atemporality for the Creative Artist.”

A  familiar millennial anxiety experienced through the collision of contemporary technologies (sensors, drones, clouds, AIs, chat bots, etc.) and other often unseen forces on the collective sense of time and place has become the hallmark of our epoch. The photo-chemical ferromagnetic and photo-mechanical media forms of decades not so long gone, the types of logics they engendered in both the arts and institutions from sports, education to the arts and sciences have left a vast wasteland ripe for cultural analysis.

Film, magnetic tape, print journals are the stuff of cultural memory itself.

Global climate change and political vandalism on a planetary scale has resulted both in the disappearance of these forms, and as the means through which to tell meaningful stories about those disappearances. All that is left are gestures, processes, dynamics of action we recognize in the performance of media in everyday life rather than individual works. A prime example of this is the loop. The gif animation loop holds a fascination due to its simplicity, its small file size, its ability to hold attention in bottling for a few seconds a fragment of time cut out from time and space. This is the recursive role played by the gif loop.

British designer James Bridle has since 2010 dubbed this digitally mediated modernity “the new aesthetic”. The US variant is, as one might expect like much in the arts here, concerned with landscape, with history as the recently lost technologically, culturally, socio-politically speaking. A sense of tragedy, wit and fate pervades the US era of pre-digital dread. Old films and photos and early computer media are examined for evidence, like forensic artifacts. Where did it all go wrong? Is there a hidden meaning there? An occult clue? In the USA, a preoccupation with media archives (media are said to be ‘orphaned’ – cut off from the ‘family’ of their once solid grounding as members of a group that could claim them), obsolete media, the anxieties of a precarious global economy, and ecology abound. INCITE Journal issue “Forever” is a testament to this uneasy time; a celebration of it. The issue stares down the fears, the better to confront them, and is a triumph for it.

A photo of Craig Baldwin’s clock in his basement studio at ATA Gallery, San Francisco.

“IT’S LATER THAN YOU THINK”

At the start of his excellent rumination on the NFL film vaults entitled PRINT THE LEGEND (ON NFL FILMS) Brett Kashmere writes:

What is the relationship between the historical past and how our “memory” of it is manufactured? Like a film loop, memory operates in a tightly closed but fragile circle. A fact, an image, cannot speak for itself; it needs to be deciphered, mediated.

Spiral journal (a film publication that has been published since 1975) editor Terry Cannon talks about the development of this classic film periodical and the various struggles to see it reach its intended audience.

The illustration of Charles Levine’s 80 column IBM card which in 1959 was processed via an IBM computer would print out the phrase “CINEMA IS THE ANSWER TO MANS DREAMS”  (sic) represents an early expression of cinematic desire expressed in the domain of the digital. That the need to instantiate a sentiment about the cinema should be the driving force behind a punch-card prepared for a machine built purely to crunch numbers tells us much about the trajectory of computers and media for the subsequent seventy years in the cultural imagination. 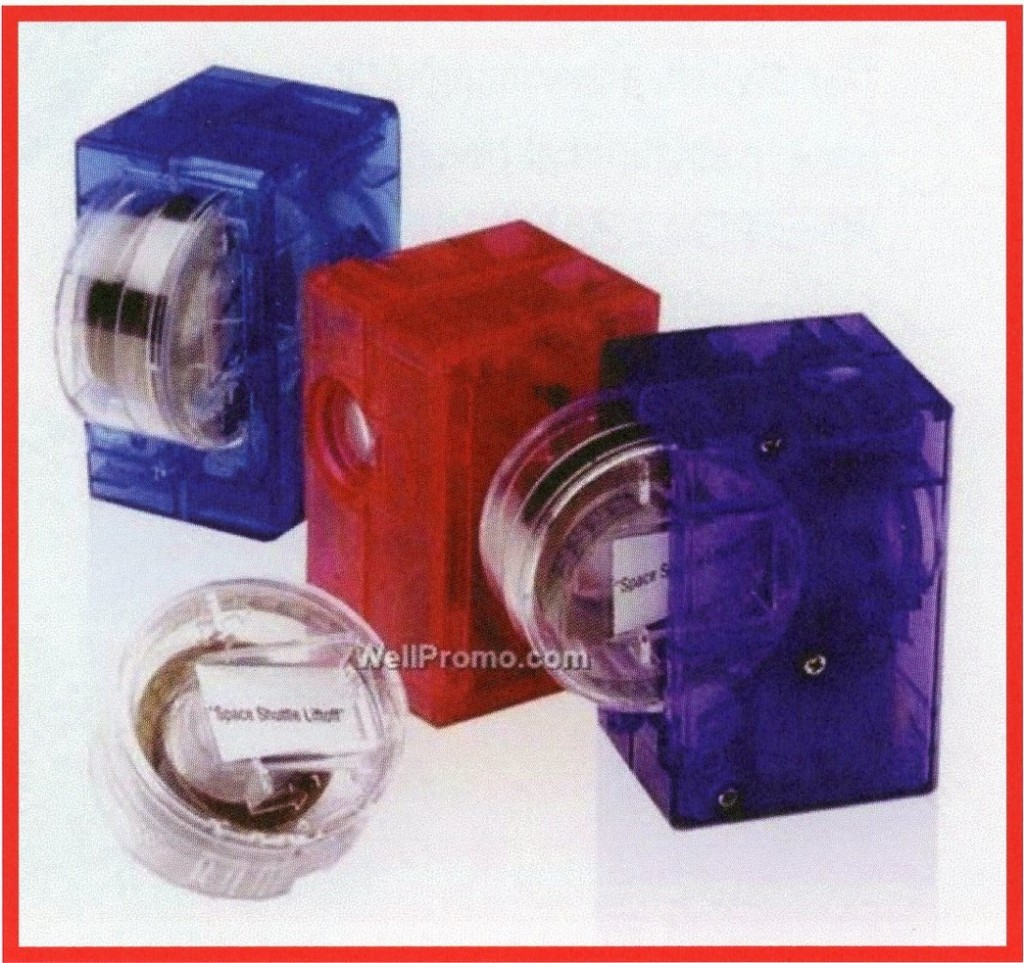 The essay, THREE GREAT PHONOGRAPHERS: WARHOL, NIXON, AND KAUFMAN, by Brian L. Frye does a superb job of connecting three unlikely (but then again not really) subjects united by a love of obsessively tape recording conversations: Andy Warhol, for the artistic impulse of archiving his whole life as an art gesture, Andy Kaufman, for both prompting a surprise reaction and recording the result from his subject, and Richard Nixon, for just controlling everyone around him. That these cultural figures occupy  more or less the same time-frame in the early 1970s and share a significant preoccupation with audio-recording for its own sake is to be understood in the context of audio-recording technologies. Tape decks were plentiful and cheap enough just to go out and buy (like laptops now). Cassettes were available everywhere. And given its need for order and loathing of ambiguity it is not surprising that the conservative mind (Warhol apparently went to Church every Sunday) would find comfort in the idea of capturing only fleeting moments of conversation.

Another great article, Steve Crossman’s, NO NAME, OR, MICRO MOVIE VIEWERS, covers the pleasures of recycling plastic battery-powered Super 8 movie viewers. These battery-eating toys, that offered kids a means of watching a cartoon loop on film, can be easily procured on Ebay now. Once fitted with one’s own creations, they can be compared favorably with gif animations, quicktime files and other digital incarnations of the eternal return.

A multi-page timeline at the beginning of the Journal shows the process of the production of the very issue of the Forever issue of INCITE 6; recursion and dejá vu happening all over again.

The Forever, Issue 6 of INCITE is a classic. It will sit proudly on our shelf next to the “Storage’ issue of Mediamatic from 1993. It’s that good.